Russian Translator and Interpreter in Kolkata

In the days of the British Raj Calcutta was the capital of the entire British India until 1911; and now it is a major center for education, science, culture and politics.

Calcutta is the biggest economic and financial center of the entire north-eastern India. Stock Exchange in Calcutta is the second largest in the country. As in other major cities of India, information technology sector has been growing in the city since the 1990s. Kolkata is the headquarters for many industrial companies in the country, among them: ITC Limited, Mint of the Government of India, Haldia Petrochemicals, Exide Industries, Hindustan Motors, Britannia Industries, Bata India, Birla Corporation, CESC Limited, RPG Group, Texmaco Limited, Bengal Ambuja, Philips India, Eveready Batteries, Coal India Limited, Damodar Valley Corporation, PwC India, and Peerless Group. It is also a major banking and financial center, the city is the headquarters of many banks such as: Allahabad Bank, Uco Bank and United Bank of India. The city remains an important center for industry of many sectors such as steel, machinery (including electronics), cement, pharmaceutical, food, and textile.

With a strong economic background and the availability of skilled manpower, Kolkata has remained a favorite destination for foreign investors despite regulator y and labor problems. In the recent years, the city has been showing tremendous growth in FDI in various sectors from multinational companies giving a fillip to job growth.

Russia has also been investing in the state and the city. No doubt, language remains a barrier for communication between the business communities of the two countries. To meet the demand for Russian Language professionals, universities, institutes and colleges have been equipping the future managers and executives with the Russian language skills. Despite this, there is a huge demand for native speakers of Russian and English who are not only bilingual but also experts in specific fields.

With years of experience in this field, we ate Lingo Chaps have been striving to address the needs of our clients so that the language does not become a hindrance to their business activities. We take care of all the Russian language related issues of our customers so that they could concentrate on their core business.

Our Russian translation team consists of many experts and experienced translator. Each translator is specializes in a different area such as: legal, financial, and medical. We are India’s one of best Russian language translation Services agency. Whether your needs big or small Russian translation in India we are always there to assist you with all your translation needs at one stop.

We have a pool of professional translator, excellent Russian engineers from various fields who can localize any software product, website or games.  All translations are independently checked by a second linguist or quality assurance by editors and project managers.

We offer our clients a convenient one stop solution for all their Russian translation needs across India including Kolkata covering all types of documents such as:

Lingo Chaps Translators provide Russian translation and interpretation services to clients in various cities in India and abroad. Our translation team comprises of professionally trained and experienced linguists, editors, quality control assistants, and programmers that are capable of handling translation projects in various domains. For the past 10 years, we have been providing Russian language solutions in various areas, including:

In case you need the services of a top quality native professional Russian translator or interpreter in Kolkata to convert any type of text from Russian into English or English into Russian, we are here to help you out at very competitive prices. Just call us on +91 9319666453 or drop an email to info@lingochaps.com. 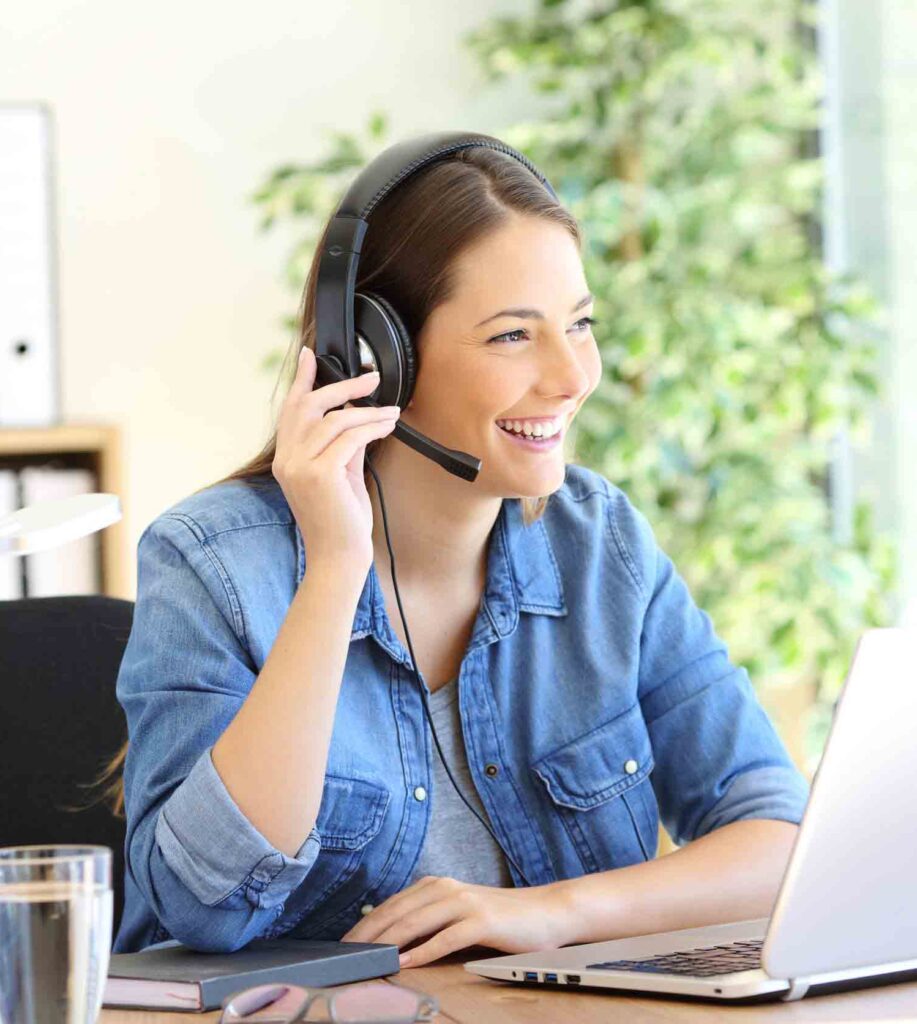